The post show report of IoTShow.in 2019 will give you a bird’s eye view of what made it yet another milestone event for the IoT community in India.

First, we had things. Then, we had moving things. Then, these became electronics things. Then they turned smarter, and are now becoming Internet things and, in many cases, intelligent things!

What’s interesting is that the journey between the initial phases took hundreds of years, but the journey after these allied with electronics happened within a few years. In fact, the last three transformations are happening almost simultaneously, and electronics is playing a critical role.

This realisation helped us evolve the mission for India Electronics Week (IEW)—from a leading B2B electronics show of India to an event which enables its audience to develop Smarter and Intelligent products. In the process, we’ve shifted to defining our event from what we wanted it to become, to what it should deliver to you.

And, that change has inspired our team to put in extra effort to develop IEW into a unique event. Accordingly, development of the co-located event—IOTshow.in—has been a natural progression. Our audience can now visit these events with any thing in mind, and will leave with ideas on how they can become smarter or intelligent. 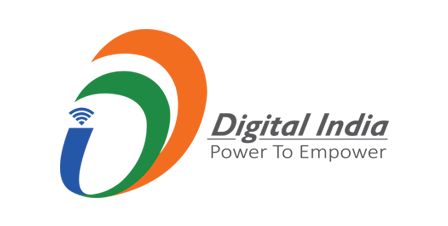 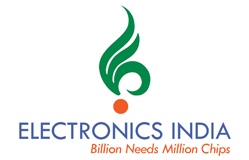 40-plus IoT & electronics start-ups who exhibited at the show received overwhelming response from the visitors. One of the key motivators for the startups were to connect with like-minded channel partners and system integrators and expand their scale of their business. The IoT Business Forum played an important role here.

“Enabling partnerships within the IoT eco-system”, was the mission of this unique initiative. We enabled 100-plus face-to-face meetings between large integrators and creators of IoT solutions, to enable them to forge partnerships and build a stronger IoT eco-system.

While most of our conferences were for techies, this was one for the CXOs. It witnessed participation of the who’s who of India’s IoT industry, either as speakers or as the audience. This half-day conference brought forth opportunities for India Inc to become a leader in the global IoT landscape and outlined simple steps that we need to take to build our eco-system to encash these opportunities.

New product launches and technology demonstrations and forums were held at the LIVE Demo Zone, which was built as an extension to the Electronics For You (EFY) Group booth.

CLIK (Consortium of Electronics Industries of Karnataka) organised a pavilion with many of its leading members exhibiting at the show.

Kerala’s Start-up Mission brought in startups from Kerala to exhibit at the Start-up Zone and demonstrate the growing tech capabilities of its technopreneurs.

IPC India organised a series of hand-soldering competitions at the event, which culminated with the winners getting awards. These competitions witnessed enthusiastic participation from industry professionals.

In order to boost peer-to-peer networking at the expo floor, we had set up Networking Tea & Coffee zones at multiple locations where free tea & coffee was served. We received a lot of appreciation from visitors and exhibitors, and many shared stories of how such small initiatives actually enabled them to strike deals and forge partnerships. 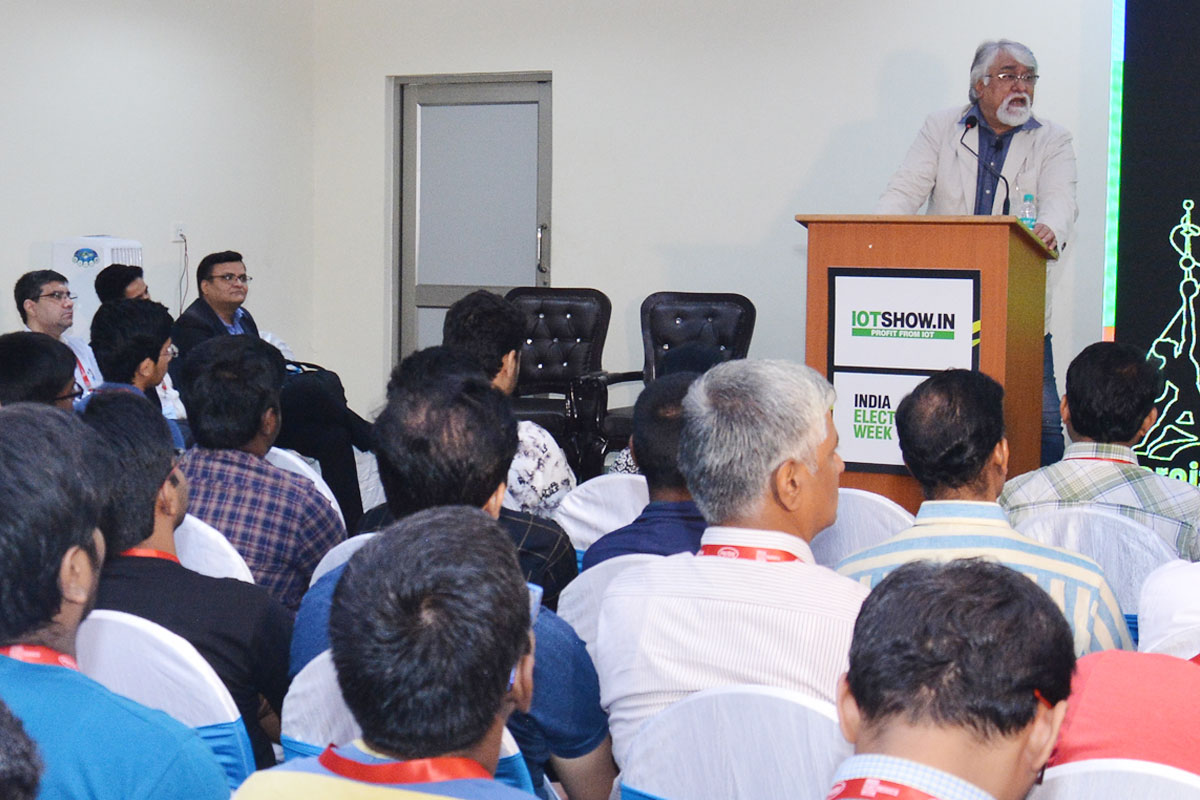 Yes, I would like to explore options & offers for booking a booth here...

“EFY’s IoTShow is definitely the place to be in if you are looking to succeed in electronics, IoT and digitisation. I have personally benefitted from the excellent networking opportunities, learnings from the various talks and discussions and the business relationships built when in the past two years. Invited to speak in the year 2018 was the icing on the cake.”

Excellent platform for both learners and marketers

The India Electronics Week offers an excellent platform for both learners and marketers. The very well planned event brings together multiple targeted expos, visionary keynote speeches, and learning opportunities through tutorials and workshops – all in a single event. The event is a must visit for policy makers, buyers, sellers, managers, and engineers

Great event! Worth the travel investment made. (I came from Malaysia, for this event only!)

You guys are doing amazing work

It was very good. You guys are doing amazing work. Do it in the future too.